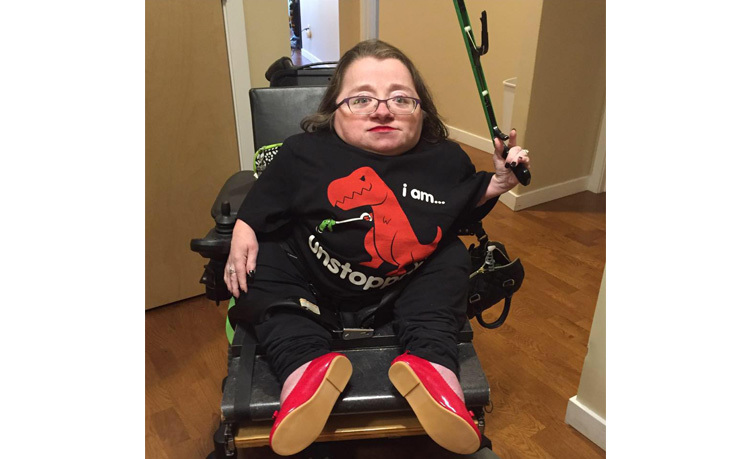 I had a very productive call with my business coach, Rick Tamlyn, last week. one thing he advised me to do was to look up a course in storytelling. Public speaking, after all, is just another name for storytelling. So, I found a fun course from Khan Academy on storytelling from the movie studios of Pixar. It focused on the visual but also gave some insight into stakes and other things like character development. I thought back to the stories Priscilla and I would tell together.

We were like Burns and Allen, always making people laugh. The stories we told were true, but we found after a while that we could go through them as if we had rehearsed them for a play. Such was our symbiosis. We always had people laughing, thinking, or simply in sheer wonderment at the life we lived. We were just getting by the only way we knew how. As I listened to the storytelling videos from the Khan Academy course, they were talking about the way that you pitch a story. You can use your voice to exemplify the character you want to make come alive on the storyboard drawing. It occurred to me that I hadn’t heard Priscilla’s voice in the 17 months since her death. This was on purpose. In my head, I knew what it sounded like. Or did I? I did a youtube search for her name and found her reporting reel from 2011. This was before her stroke and her speech was effortless. Her voice was always a very recognizable one. She always said, “I sound like Mickey Mouse on helium.” I certainly remembered her voice the first time I heard it.

One of the videos was done about a week before she fell out of her chair, broke 8 bones in her legs, and then, two days later, had the massive stroke that rendered her incapable of forming more than a few words at a time for several months. She regained 95% of that power, but it was never as effortless as it was in that video reel. But for me, in a way, that reel wasn’t the Priscilla that I knew and fell in love with. When she had the stroke, we had been dating for about 7 months. I moved in with her and was there for the 5 months of very intense recovery with her parents. Fast forward to March 2017, two months before her death. We shot some videos for the wheelchair company that made her bright green chair possible. The transformation in her voice was startling. It was raspier and tiring. Her words came out much more slowly than I remembered, certainly more slowly than that video reel. But then I remembered the pain she was in; kidney stones and sinus issues were beginning to become more apparent by this time. In short, she sounded very, very tired. But that voice was still there. That “Mickey Mouse on helium” voice was still there if a bit froggy.

I write all this out to say a few things. First, it doesn’t hurt to go back to revisit the past to remember the story that you have to keep telling for the future. Second, always remember the voices of the past. it took me over a year to get up the courage and strength to hear my beloved’s voice again. It was, of course, bittersweet, and I needed only a few seconds of it to remind me of the cadence of speech. But I’m glad I did it. Hearing her voice reminded me of all the struggles, the happy times, the anger, the excitement, the pain, and the joy that we both shared over our time together. Hearing her voice again reminded me that I have to carry on, yes, without her physical presence, but that her spirit still lives. I have to be the one to tell those stories now. I have to be the one to reenact her voice, to give her words the meaning they once had. To make the audience laugh, cry, and think about the life we lead. Is it going to be hard? Yes, of course. But I’ll always remember that voice, the stories we told, together. Stories that were true, but we made them sound effortless.

5 thoughts on “Storytelling, Returning to the Voice”