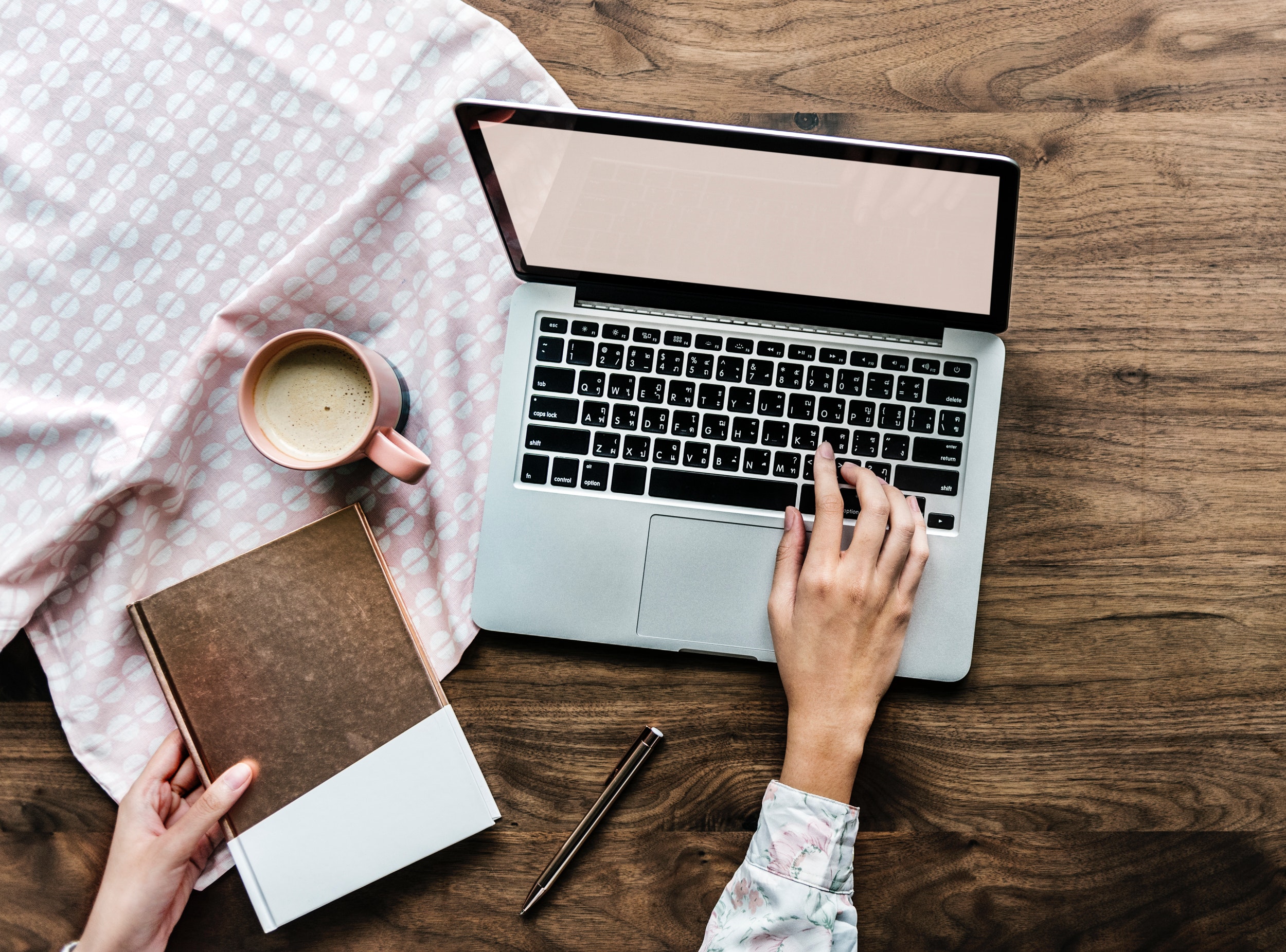 This post is not just about me, but about a friend who also happens to be my writing coach for my book. She recently received a negative review from someone who, apparently, had a lot of spite and pent up frustration towards her. I was just thinking about this and felt compelled, somehow, to write a post about it. We all, as Thought leaders, givers of advice and wisdom, or just people in general, are going to get pushback. Nowadays, it is so easy to post a negative, or a positive, comment on someone else’s writing.

But I think this situation goes beyond that. It’s one thing to write, “I don’t like what you wrote here,” in someone’s blog post. But it’s quite another to reframe your thinking around another person’s work and use a sample of that work to degrade and rant. It’s happened since writing first became available to the general public; there’s probably some ancient text somewhere about how Charlie didn’t like Ogg’s sermon on the gods’ treatment of the crop this year and quoted, at length, the words bespoke. My point, though, is twofold. First, criticism is a natural reaction, as I said. Second, nowadays, it doesn’t take a printing press and paper to thrust that criticism out into the world. Instead, it just takes a few keystrokes to take something from another place and plop it into your own medium and compose around it.

Upon seeing the words leveled like arrows at my friend, coach, and confidant, I couldn’t help reflecting on my future writings and, eventually, speeches around my topic[s] of choice. How do I, as a person, deal with negative flack? I am a sensitive person, an artist, a creator from nothing to make something tangible in the world. To have that something rebuffed stings more than, say, the accountant who turns in a spreadsheet of numbers and miscalculates one column.

That miscalculation can be rectified. But after I put something out there in the creativity field, the rectification (even if that means deleting the entire post) leaves some residual that hangs like a cloud over me. In closing, I will say that this post has no moral to wrap it up in a nice package with a bow. Because there is no easy answer to criticism. We can say “tomorrow is another day” and try to be the duck that lets the water roll off his back. But ducks walk funny, so we might find ourselves walking in our artistic or business entrepreneurial spaces like ducks for a little while as the water rolls off. So, to all you negative naysayers out there who just like to cause spiteful trouble, I say, QUACK!!