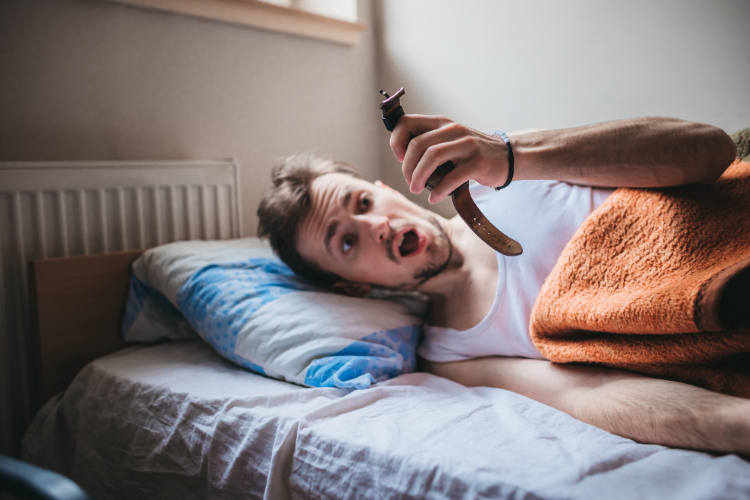 My coaching program called Stop Look and Listen
is a 3-month program. But sometimes, doing all three of those things, hereafter referred to in shorthand as SLL, can be done in a single moment. Here’s a story about when I did just that and it saved me a lot of headache and embarrassment.

I had a job interview last week for an accessibility position. I really wanted this job. It looked to be in my wheelhouse. Well, I overslept on the day of the interview and woke up 10 minutes before it was supposed to start. I got on the call after getting cleaned and quickly groomed, and told the interviewer as much. He asked if I wanted to reschedule, I said no, let’s go for it. Well, then it all went downhill. I realized, to my horror, that I had not prepared for the interview. I had not read the description of the job in some time. When I started answering his questions about the job, you know, the usual questions like, “what are your strengths and why would you be a good fit for this job,” I then realized I was having a major panic attack. I asked him to hold on a moment while I got my breathing under control and then, at that moment, I had to do my own SLL.

Stop. Dave, you are not prepared for this interview and you know it, stop talking and breathe a few times.

Look inside. Do you want to just try and bullshit your way through it, the guy already knows you’re grasping at straws and not at full energy capacity.

Listen. Listen internally to your panic, you’ve never been good at the “fake it til you make it” mentality. Maybe this is not the time to do that. And also listen externally. This guy’s voice sounds kind of harsh, very professional business-like and he’s done this type of interview many times before.

Having had that moment in literally a few seconds, I asked him if we could reschedule. He said, “yeah you’re maybe not fully awake, that’s fine, go ahead and email …” I told him truthfully, “I know I’m blowing it and I really would like this job, thanks for your understanding.”

Fast forward a few hours and email exchanges later. Turns out, yep, I blew it. They sent me a message saying something like, “Upon further internal discussion, we’ve decided to go in another direction, good luck with your search.” I knew that rescheduling would be too good to be true. From their point of view, they probably thought, “Wow, if he just woke up, how responsible can he be with his time, and oh yeah he was not prepared.” Maybe that wasn’t their thinking at all but it would be mine if I were them.

So, what did I learn from using my own coaching philosophy on myself? First, it works. Second, that I personally am proud of myself because had I gone further in the interview, it would have just been more embarrassing and painful for both myself and the interviewer. Also, by doing Stop Look and Listen and then being rejected, I know that there are plenty of other opportunities out there. I also know to prepare for things more. That’s all on me, and I’ll be the first to admit my failings. But I don’t want to call them failings, they have to be learning experiences.

So I’m curious, where do you do those momentary check-ins of SLL? Let me know in the comments, or, if you like the concept and ideas I’ve put forth, shoot me an email or schedule a sample coaching session on the calendar.

My program takes a good deep dive into how to do all of these things to make you Stop, Look, and Listen.