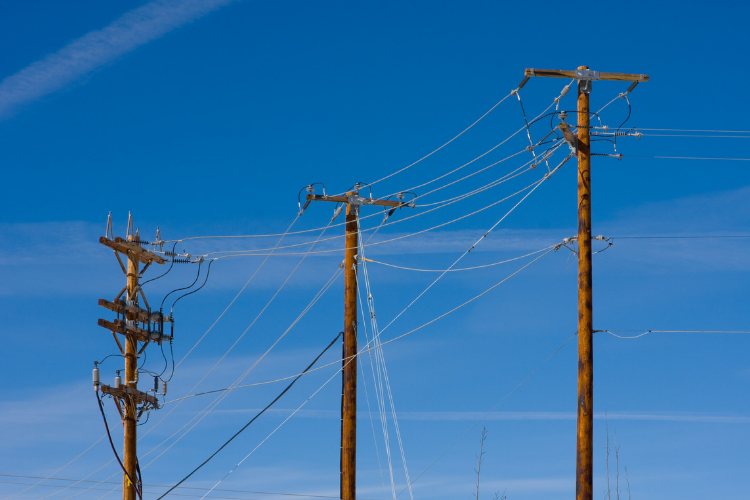 Some years back, I was doing an intake with a psychiatrist. That long one that takes 45 minutes on a good day. I’ve always had depression, clinically diagnosed since I was about 14 years old. This intake was for new insurance or something similar, I was a new patient. But I’ve done enough of these forms, both in and out of a clinic (we had to learn how to do them when I was in my behavioral therapy course in undergrad), that I knew the questions pretty well. We were going through the questions, this person was all business, no humor, and if you know me, if I can’t make someone laugh, then I’ve not done a good job in meeting whomever it is. This woman was like a stone gargoyle. I answered all the questions truthfully, I just needed meds. I knew what meds I needed.

At the end of the intake, after answering redundantly redundant questions about my mental state, the woman looked at me. “Are you sure you’re not bipolar?” She asked the question as if I had landed at the DMV and taken the eye test and the person had said, gruffly, “are you sure you’re able to drive?”

For once, I didn’t quite know what to say. It wasn’t the first time I’d been asked the question. I consider bipolar disorder to be what I call the “diagnosis of the decade,” along with autism. Not that I’m knocking those disorders by any means, but I also know that, to put it simply, no. I’m not bipolar. I don’t exhibit all the symptoms of bipolar. I think, in some way, we are all a bit bipolar, depressed, disabled, somehow. But I know that I don’t have the manic episodes usually associated with bipolar. Depression and anxiety, yes, bipolar, no.

So I said the only thing I could think of to say, “um, no.” … … Silence. A shuffling of papers. Then, in that same clipped impatient tone, she asked, “are you sure?” Ok, wrong thing to ask a potential patient. At least, for me, at the time. I was already agitated and annoyed at her brusk way of dealing with me as if I was just another piece of meat fed through the machine of her profession. This is, unfortunately, typical of most psychiatrists but that rant is for another time.

So I said, “no, I’m not bipolar. I know that I exhibit some symptoms but I don’t have episodes.”

“Hmmm, o….k….” Was her response. As if I was lying. As if I was the kid who had just taken a cookie out of the jar and said, with chocolate stains on my fingers, “no mom, I didn’t take a cookie.”

She paused a few more seconds, then said, “Well I mean, I’m reading here and I think you might be bipolar.” She rattled off the typical symptoms. Only a few fit my intake form. Not enough, I knew from college, to qualify me for bipolar in the Diagnostic Statistical Manual. She stopped, and the look on my face must have been one of impassivity or mild annoyance. I was feeling both of those at the time.

I said the next words without meaning to sound arrogant or rude, but at that point, I wanted to just be done with this person. “I know I’m not bipolar, I studied this a lot in college and I know the DSM requirements. I think it’s generally over-diagnosed.”

Silence. Clearly, she did not like to be told such things. I was supposed to just agree and shut up and get pills and go. “Hmmmmmmm,” was all she could manage. I got up and left after thanking her, nicely, for the intake. The next victim came in.

Why am I revealing all of this?

Because there’s a difference between hearing and listening. We do both at a subconscious level. In this case, I truly believe that this person, although well-meaning, was only hearing me, not listening to me. This is an extreme example. On purpose.

What someone who listens well should do is to listen to more than just the things their ears pick up. Someone who just hears things, hears them go by without giving them much thought. That’s the difference between the two. The difference between hearing what you want to hear and listening to what you need to listen to. This person’s mind was made up, despite the evidence I clearly gave. Her opinion did not change. She heard but did not listen to me.

My coaching program, called Stop Look and Listen, will help you listen, not just hear, what’s going on in your life. The listening part is the most important part. But I think that there needs to be some stages before the listening really works. Hence, stopping, and looking.

What I think this psychiatrist could have done if she were to have used this formula is:

1. Stop. Consider the answers to the questions I had given.
2. Look. Look at the literal paper in front of her, and then use her training to properly diagnose the situation.
3. Listen. Listen to my responses instead of simply making up her mind. As is common in music, “listen to the spaces between the notes.”

Do you want to listen more? Instead of just hearing things fly by? This program will help you do just that. Book a session with me now to learn more.