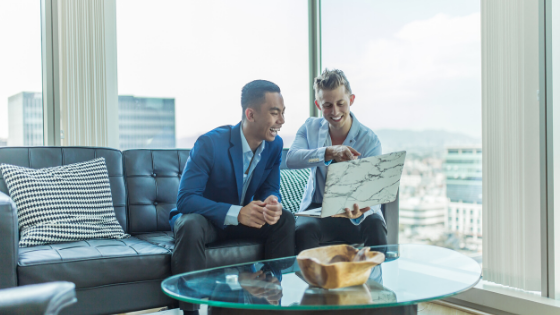 This is not about drugs in the elicit sense.

It’s about mental addiction and highs. I had a call with my coach, Rick. One of the parts of the conversation we had was the following: I get in a pattern. I get talked off the ledge by Rick, I feel good about myself, then I crash. The shame part of me kicks in, “God why did I do that? Why did I talk to Rick about all that stuff? He’s heard it before.” But that’s the thing. He tells me that it’s going to be ok, he promises these things. And, I believe him. Then I get off the phone and feel like absolute crap because I don’t believe the things he told me anymore. I throw things under the bus, and it’s a waste of time. It’s like going to Church, feeling fired up about the service, then getting home and you go back to your normal day. Ever notice that the people who stay involved with their church more than just going every Sunday seem to get more out of the church?

That’s a generalization, but you get the idea. He made the comparison to Apple, it’s a dopamine rush every time we touch that screen. It’s a way that we communicate and Apple knows that. So, Rick gives me the same dopamine rush. He makes me feel confident about myself. I feel the same way when I talk to an audience. I feel so powerful, like a new person, or someone who can lead people just by talking to them and making them laugh. So, you’d think I would want more of that, right? You would think I would go seek out any opportunity to get that high. But then, I beat myself down, until I’m back at the bottom. Then I call Rick, and the cycle repeats. So, ask yourself, what am I doing? Who am I serving by this dopamine rush? Am I serving myself in a way that’s good? Or am I just going to go through the same shameful cycle? Rick can hold love and care for me and my story, but if I crash from my high, then I’m just repeating my pattern of addiction. So where are you in that cycle if at all? What’s your pattern?

1 thought on “Being Addicted to, and Getting High with Your Coach”